10 Reasons to Celebrate the Italian Language 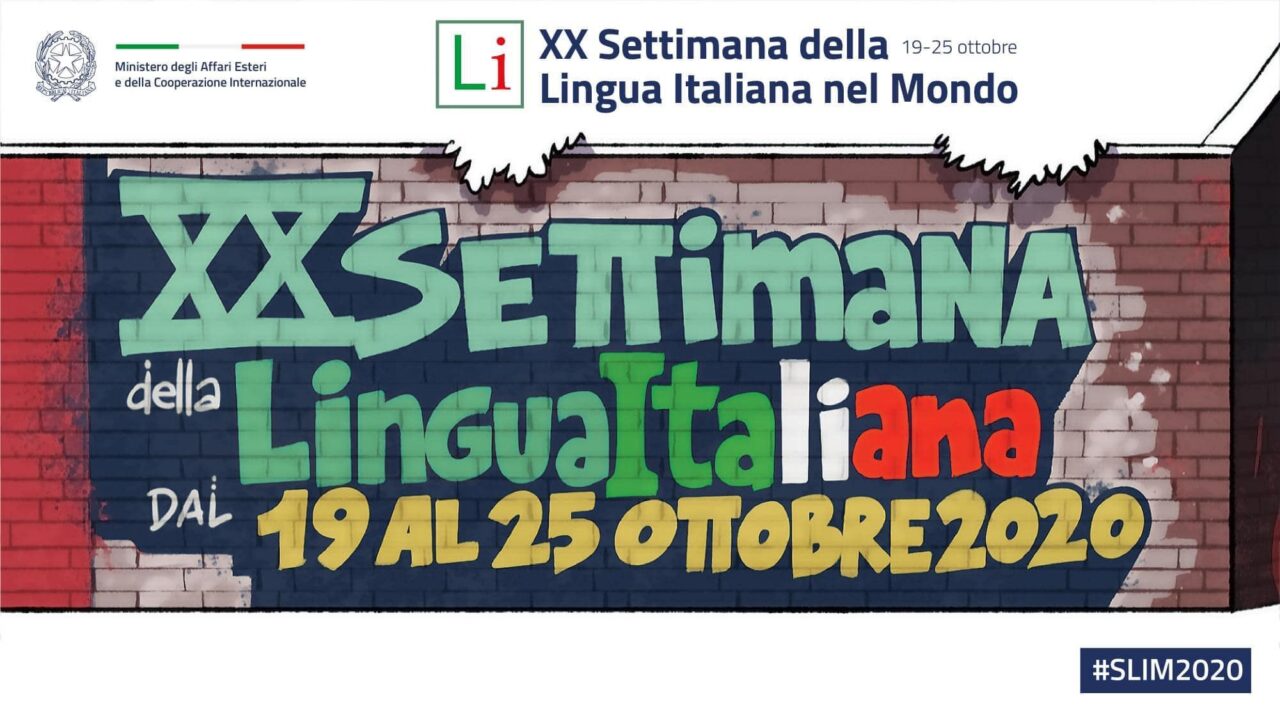 As we celebrate the twentieth annual Week of the Italian Language in the World, here are just ten reasons to celebrate a language that thrills the ear, beguiles the mind, captivates the heart, enraptures the soul and comes closer than any other idiom to expressing the essence of what it means to be human.

Dianne Hales is the author of  LA PASSIONE: How Italy Seduced the World; LA BELLA LINGUA: My Love Affair with Italian, the World’s Most Enchanting Language; and MONA LISA: A Life Discovered.