A Passion for Italian 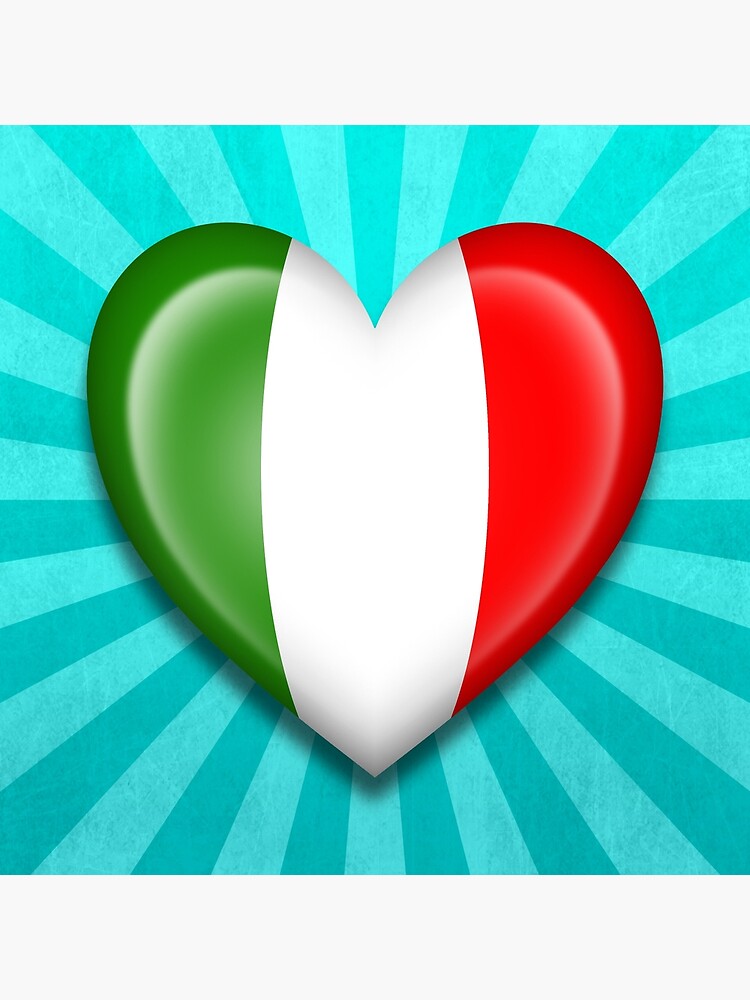 This week marks La Settimana della Lingua Italiana net Mondo (Week of the Italian Language in the World),  an annual celebration of  one of Italy’s cultural treasures. No less than Michelangelo’s sculptures, Verdi’s operas, or Fellini’s movies, Italian is an artistic masterwork. While other tongues do little more than speak, this lyrical language thrills the ear, beguiles the mind, captivates the heart, enraptures the soul, and comes closer than any other idiom to expressing the essence of what it means to be human

A decade ago, in the first chapter of La Bella Lingua: My Love Affair with Italian, the World’s Most Enchanting Language, I confessed to being an inammorata, “enchanted by Italian, fascinated by its story and its stories, tantalized by its adventures, addicted to its sound, and ever eager to spend more time in its company.” I still feel this way. Why? Here are just ten of the reasons:

1. No other language is more romantic. All the Romance languages evolved from the volgare (vernacular) of ancient Rome. Yet none may have as many ways of expressing amore as Italian-– from “Ti amo, mio tesoro” (I love you, my darling) for l’amore della tua vita (the love of your life) to “Ti voglio bene” for all others.
2. Everything sounds better in Italian. An ordinary towel becomes an asciugamano; a handkerchief, a fazzoletto. Garbage isn’t mere trash — it’s spazzatura.
3. You can use your hands—a lot! In Italian hands become commas, exclamation points, and question marks. Who needs words when a tug at a bottom eyelid translates into “Attenzione!” (“Watch out! Pay attention!”) and a straight line drawn in the air as “Perfetto!”
4. Speaking Italian is almost like singing. The reason: its vigorous vocali (vowels). An Italian “a” slides up from the throat into an ecstatic “aaaah.” Its “e” (pronounced like a hard English “a”) cheers like the hearty “ay” at the end of hip-hip-hooray. The “i” (which sounds like an English “e”) glides with the glee of the double e in bee. The “o” booms like an English “o” on steroids, while the macho “u” sounds deeper and stronger than its English counterpart.
5. Italian may be our universal mother tongue. Dating back almost three millennia, its primal sounds—virtually identical to those that roared through Roman amphitheaters thousands of years ago—strike a chord in our linguistic DNA.
6. When you study Italian, you immerse yourself in a literary masterpiece. None of us can  sculpt like Michelangelo or paint like Leonardo, but we can read and speak a language crafted by 14th-century poets — Dante foremost among them.
7. Italian has become the new French. With only an estimated 60 to 63 million native speakers (compared to a whopping 1.8 billion who claim at least a little English), Italian ranks fourth among the most studied languages in the world—after English, Spanish and French, which Italian now rivals as a language of culture and refinement.
8. Italian is “beautiful, fun and sexy.” That’s how people perceive both Italy and its language, observed Stephen Brockman, a professor at Carnegie Mellon University, “Why not?” he adds. “I can’t see anything wrong with that.” Neither can I.
9. Italians.The better you know their language, the more you’ll realize how right the British author E.M. Forster was when he advised: “Love and understand the Italians, for the people are more marvelous than the land.” I couldn’t agree more.
10. An Italian edition of my biography of the language: LA BELLA LINGUA: La mia storia d’amore con l’italiano, just published by Treccani. 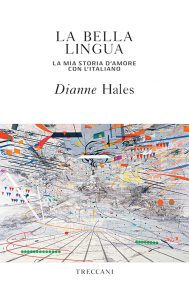 If you live in or near Philadelphia or New York City please join us in celebrating LA PASSIONE, my most recent book, and this special week: