Celebrating A New Year in Italy 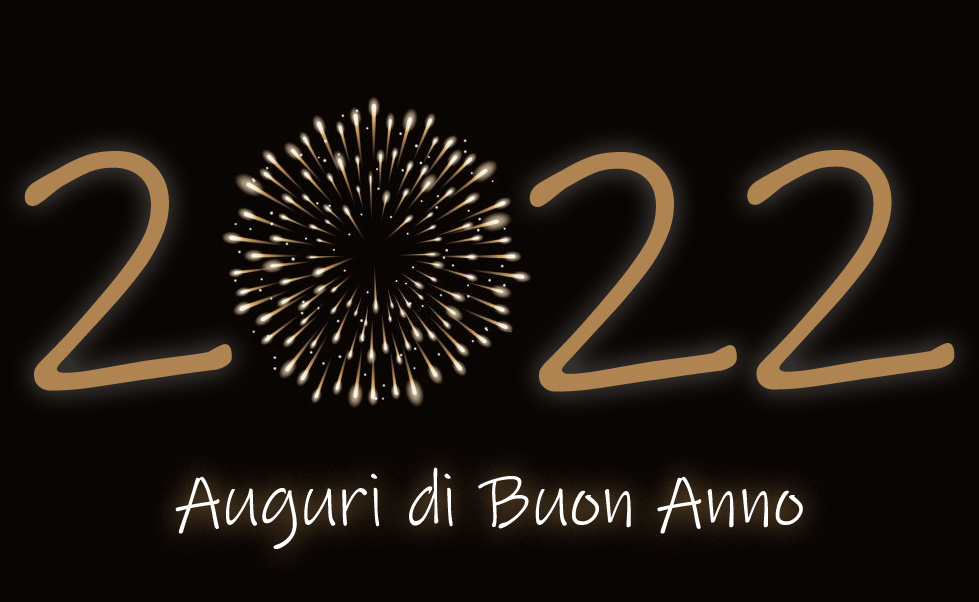 In ancient times, the new year began in the Spring. In 153 B.C., the Romans moved the start of a new year to January 1 and dedicated the first month to Janus, the two-faced god who looks back toward the old year and ahead toward the new one.

For six days, Romans celebrated by hanging lights, preparing lavish banquets and decorating their houses with boughs of greenery, including holly and mistletoe (considered magical plants because they bore fruit in the dead of winter). The Romans gave each other glass jars filled with dates and dried figs in honey so the new year would be sweet and full of good fortune. These offerings, called  strenne from Strenia, the Sabine goddess of prosperity, were the predecessors of  the presents we exchange at Christmas.

Italians refer to New Year’s Eve by its liturgical name, la Festa di San Silvestro, the feast of St. Sylvester, a fourth-century pope. Traditionally families and friends shared a huge dinner called il cenone (the big supper). Lentils, symbols of prosperity because they resemble coins, are almost always on the menu, often served with pork, another symbol of the richness of life.

The favored drink for the festivities is  spumante or prosecco, Italian sparkling wine, perfect for a midnight toast (brindisi) of “Buon Anno” or “Buon Anno Nuovo!”

In a relatively recent tradition, couples give each other gifts of red underwear—the color that wards off the malocchio  (Evil Eye) and symbolizes love,  prosperity and fertility.  Traditionally Italians wear these special undies only once and throw them away after New Year’s Eve.

That’s not all that Italians toss out.  In order to make room for the new, they once threw old brooms, dishes, even furniture out the window.  Regulations now prohibit this dangerous dumping, but the practice continues in some regions.

In pre-pandemic times, most Italian cities would throw a big party under the stars with music and fireworks.  In Rome huge crowds gathered for outdoor concerts, the countdown to midnight and magnificent  fireworks displays. Whether public or private, il Veglione di Capodanno (the New Year’s party) typically lasted  all night.  As they headed  home at the dawn of  Capodanno, New Year’s Day, weary revelers watched the first sunrise of the newborn year—and awaited the first person to come into sight. According  to folklore, an old man predicted good luck, while a child heralded misfortune.

“Anno nuovo, vita nuova!”  This Italian saying literally means “new year, new life,” but it also translates as “Let’s have a fresh start!”—the perfect greeting for the dawn of 2022!