Celebrating Fathers in Italy and in Italian 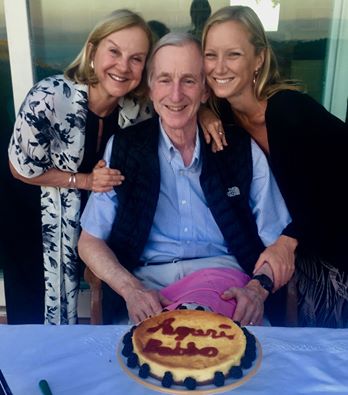 In Italy La Festa del Papà  falls on March 19, the feast of San Giuseppe (St. Joseph), the husband of Mary and earthly father of Jesus. Joseph not only supports fathers but also looks after orphans, unwed mothers, the needy and the homeless. In the United States we celebrate fathers on the third Sunday of June. I welcome any chance to honor the men we love so much—whatever the date and whatever we call them.

A father (padre) is a Babbo (Daddy) in Tuscany, Sardinia and several southern regions) but a Papà  (pronounced pa-PAH) in other parts of Italy. The most famous Daddy of all is Babbo Natale (Father Christmas).  Il Papa (PAH-pa) is the pope or Santo Padre (the Holy Father), while God remains the eternal father (Padre Eterno or Padreterno).

In Italy as elsewhere the ties between fathers and children are strong. The English expression “like father, like son” translates as tale padre, tale figlio in Italian. A spoiled young man may be dubbed a figlio di papà (Daddy’s boy).

Both fathers and grandfathers (nonni) have a long tradition of trying to fare da babbo a qualcuno (help or guide someone). In the fifteenth century the esteemed Cosimo the Elder, the Medici patriarch immortalized as pater patriae  (father of the country), was meeting with foreign ambassadors at his palatial home. One of his grandsons came to him with some reeds and a small knife and asked him to make a whistle. Cosimo broke off the conversation, fashioned a whistle and told the boy to run off and play. The ambassadors were indignant.

“Oh my brothers, are you not also fathers?” he laughed, “You marveled that I made him the whistle: it is well that he did not ask me to play it, for that I also would have done.”

Fatherhood also implies authority. A padrone di casa is a landlord; a  padrona di casa, a landlady. Anyone can acquire padronanza (mastery) and be padrone di se (in control of one’s self). The master of the house, the owner of a business or the big boss is the padrone. A tyrannical, domineering father may be called a padre padrone. Francis Ford Coppola’s iconic movies testified to the power of a padrino or godfather.  In film, as in life, power often passes di padre in figlio (from father to son).

Camillo Sbarbaro (1888 – 1967) captured his love for his father in a classic poem that includes this verse:

In his children’s hearts, every father is “il migliore Papà del mondo” (the best Dad in the world).  Auguri (best wishes) to all the world’s Dads! 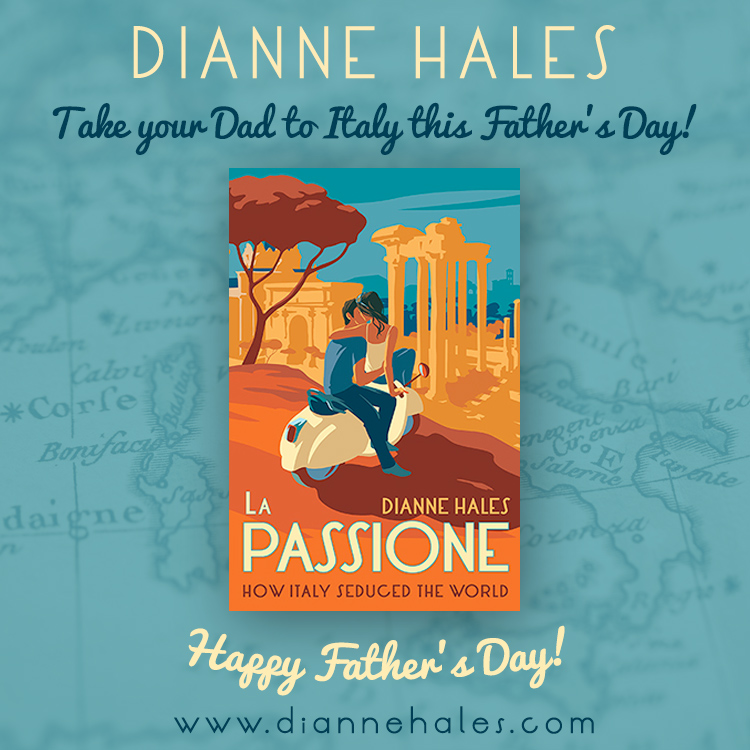