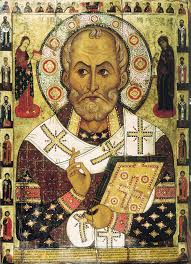 ← An Italian Christmas: A Season of Celebrations Christmas in Italy: Lucia, the Saint of Light and Sight →
FOLLOW BY RSS