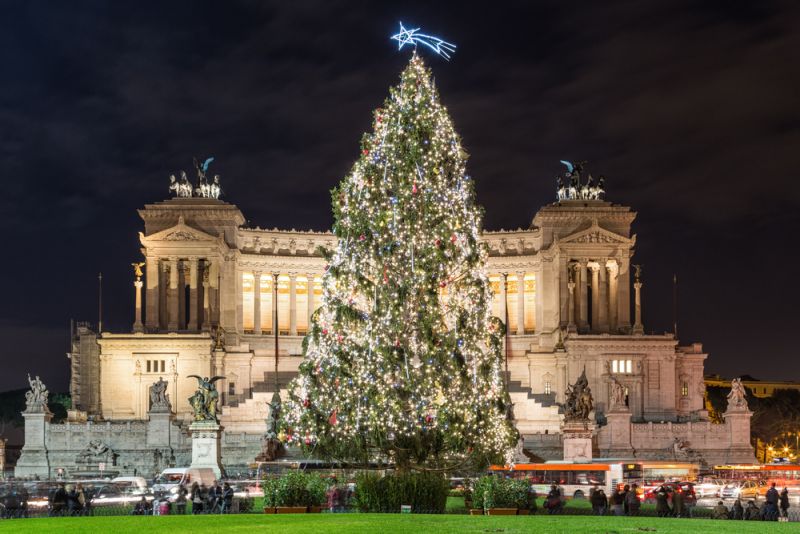 Before COVID restrictions, families typically went to midnight Mass (la messa di mezzanotte) in their local church. Many are opting to watch the Pope’s televised outdoor Mass at St. Peter’s basilica in Rome. At midday on Christmas the Pope traditionally appears  on television to deliver his annual “urbi et orbi” message to “the city and the world.”

Everyone saves room for the special dolci (sweets). Many of the original recipes were created by nuns who prepared special types of sweets as gifts for prominent clergymen and noble families. They include cartellate (curly ribbons of dough that symbolize the sheets on which the baby Jesus lay), calzoncelli  (the pillows for his head) and latte di mandorla (virgin’s milk).

In this special season, I wish all of you “Buon Natale e Felice Anno Nuovo!” 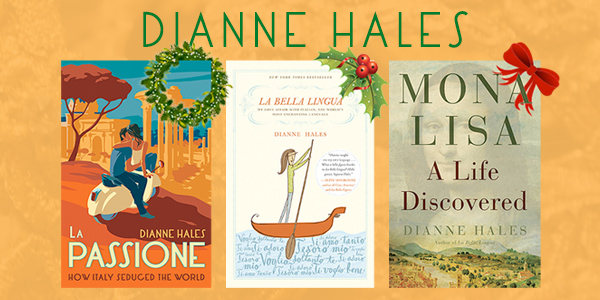 ← Christmas in Italy: The Nativity Scene Celebrating A New Year in Italy →
FOLLOW BY RSS