Confessions of an Italian Appassionata 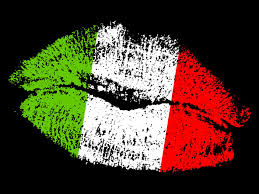 In a culinary academy in Florence, I asked an architect-turned-chef-turned-restaurateur about the passions that had changed her life: How did she know that she was choosing the right one?

“Ah, signora,” she replied. “We do not choose our passion. Passion chooses us.”

I understood. Italy chose me.

More than thirty years ago, shivering in a frigid Swiss station after a talk in Gstaad, I impetuously headed south to a sun-kissed country I’d never visited. I had no reservations, no itinerary, no inkling of what I might discover. The last thing I expected was to fall in love—but I did.

Day by day, sometimes hour by hour, Italy seduced me with tastes, sounds, scents, and sensations I’d never encountered before. At first, Italy’s symphony of chaos simply swept over me. As I returned year after year, Italy tugged me deeper into its explosive energy. Without realizing exactly how, I became appassionata, a word that dates back to the fourteenth century and translates as “swept away by passion.”

A few years ago I set off to discover the sources and secrets of la passione italiana. I traveled north to the Dolomites and south to Sicily, from Sardinia’s rugged western coast to Venice’s labyrinth of canals. My explorations inspired La Passione: How Italy Seduced the World, a portrait more of a spirit than a nation.

Italians, born to the peal of church bells and the bite of pasta al dente (literally “to the tooth”), inhabit a more complex and confounding country than the one I’ve come to love. But my perspective enabled me to notice what they may take for granted. In Parma, at the end of an interview with a young man named Stefano in — of all places— his family’s prosciutto processing plant, my guide, who had been listening nearby, walked over and hugged me. A bit taken aback by this unexpected gesture, I looked at him quizzically. 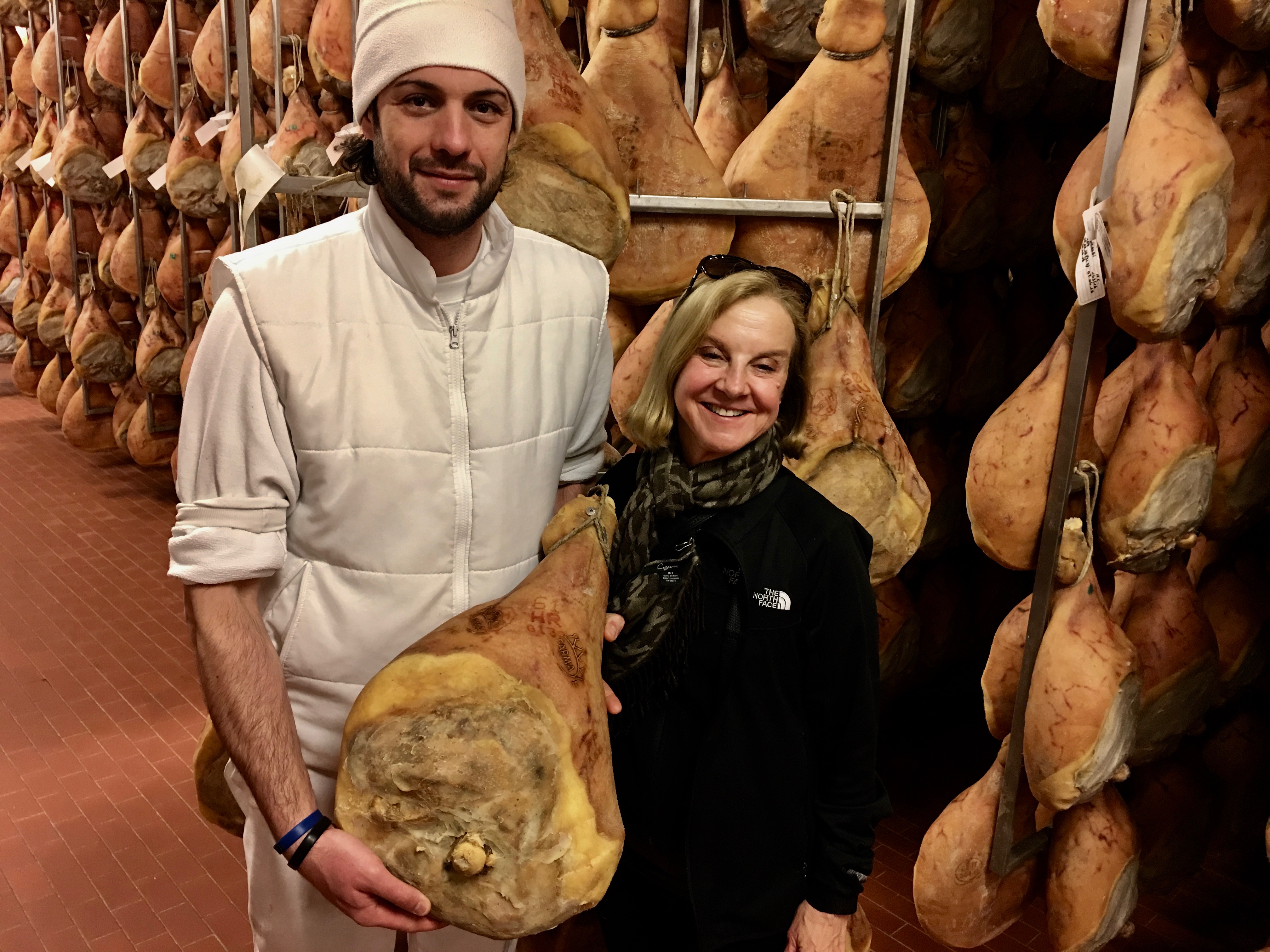 “La nostra bellezza!” (Our beauty!), he exclaimed. “You have seen what we cannot see because we live inside it. The things we Italians do— yes, it’s work, but you realize that what gives it meaning is passion. You didn’t ask Stefano what he does but what it means to him. And maybe for the first time in his life, he recognized that what he feels for this place, for this work, is passion.”

La passione italiana, I discovered, sprouts in all sorts of places, including crowded airports. In several I came across grand pianos—at first, I assumed only for display. Then I read the sign perched atop one: Suonami! (Play me!). Passengers, pausing as they slogged to and from airline gates, did just that.

While waiting for a flight from Rome to Palermo, I listened to a young girl tentatively finger the melody of “Volare.” Two teenagers giggled through a fast-paced pop song. Then a wiry, curly-haired man in his thirties stopped, took off his jacket, sat down, and launched into a sonata that stopped passersby in their tracks. Eyes closed, fingers never slowing, oblivious to flight announcements and the gathering crowd, he played with utter concentration, his music echoing through the crowded terminal.

I didn’t recognize the piece, but I knew what I was hearing: la passione italiana. And once again I was swept away.

This post is adapted from LA PASSIONE: How Italy Seduced the World.  Dianne Hales is also the author of  LA BELLA LINGUA: My Love Affair with Italian,the World’s Most Enchanting LanguageandMONA LISA: A Life Discovered. For more information, visit diannehales.com.