How Italy Seduced the World 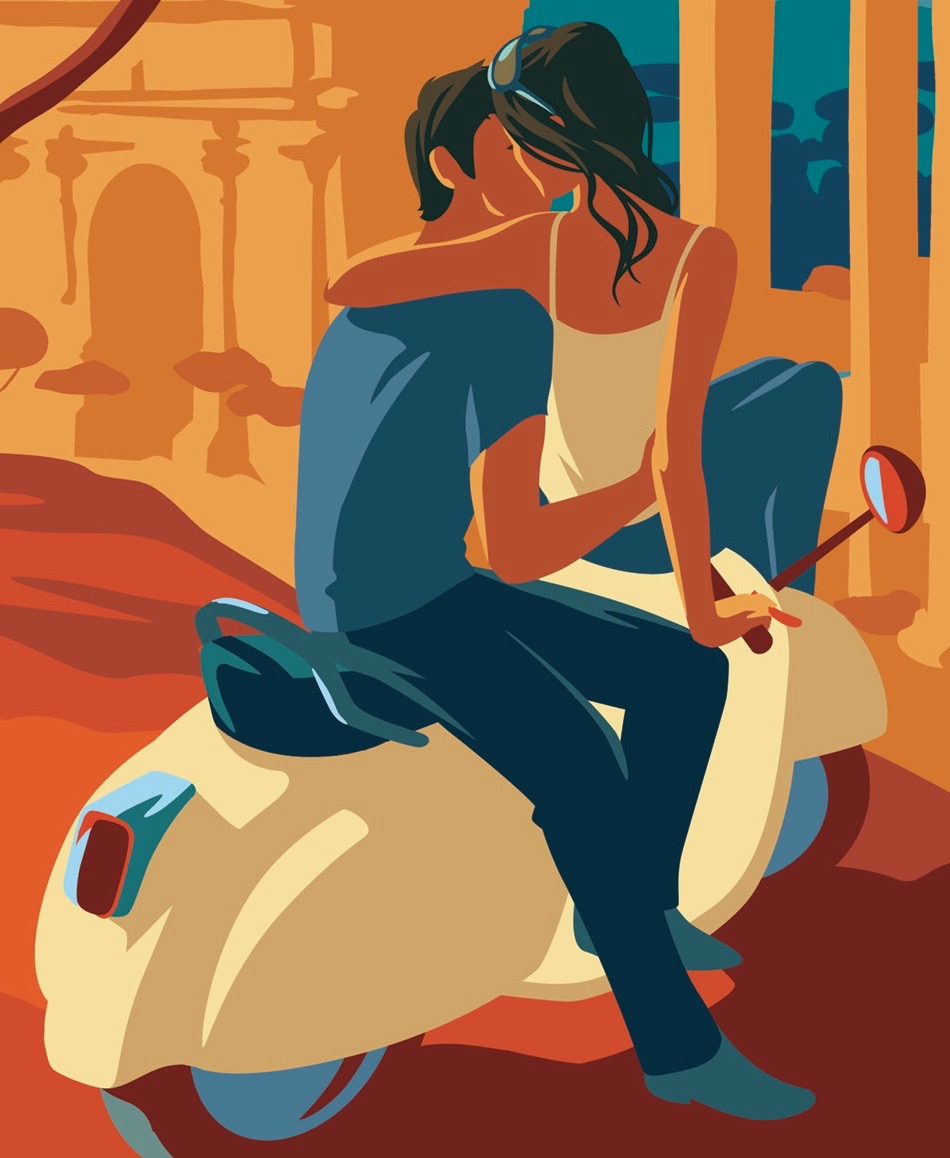 Italy has been seducing foreigners since its history began. Century after century, in peace and war, over perilous passes, stormy seas, and rutted roads, they have come—explorers, adventurers, traders, sailors, soldiers, writers, musicians, poets, painters, sculptors, penitents, pilgrims of every sort—to the promised land of their imagination. 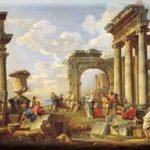 For a veritable Who’s Who of Western civilization, Italy served as the essential finishing school, a required destination for any person of refinement. Yet even cultural acolytes who came to learn from dead Italians found themselves enchanted by living ones—and infected with la passione italiana. “At last—for the first time—I live!” Henry James wrote in his diary when he arrived in Italy  in 1869. “Who has been in Italy can forget all other regions,” the Russian writer Nikolai Gogol gushed. “Who has been in Heaven does not desire the Earth.”   The equally besotted Robert Browning declared, “Open my heart and you will see / Graved inside of it, ‘Italy.’”

Even if you have never set foot on its soil, Italy has so profoundly permeated our collective unconscious that you’ve touched and been touched by its heritage. Musicians everywhere play the do-re-mi notes invented by an Italian monk. Italian paintings, sculptures, and buildings adorn cities on every continent. Leonardo’s Mona Lisa outranks all other masterpieces as the world’s most famous painting. Ferrari’s Cavallino Rampante (Prancing Horse) outshines other brands as the most recognized logo. Italian itself has become trendy, ranking as the world’s fourth-most-studied language.

From Boston to Berlin, Sydney to Singapore, people nibble on biscotti, sip capuccino, drive Fiats, stream Italian films, and zip up Diesel jeans.  The Mediterranean diet—practically a synonym for the cooking of southern Italy—has won over legions of fans and foodies.  Even mainstream supermarket chains stock Italian pasta, olive oil, Parmesan cheese, and peeled tomatoes. Italian fashions have become just as ubiquitous. The upscale salons of big-name designers line the chicest shopping streets of major cities on every continent. The “Made in Italy” label lures millions of customers with a sophistication that blends elegance with exuberance.

Yet “Italy fever” reflects more than the popularity of Italian products. “People around the world are attracted to what’s inside these objects– to the universe of values that they sense,”  observes the distinguished author Federico Rampini,  US bureau chief for La Repubblica. “Wherever I’ve traveled, I’ve met people who aspire to live like Italians. What seduces them is the culture of knowing how to live that Italy has raised to a level of perfection.”

At the heart of this culture pulses la passione italiana–especially when it comes to matters of the heart. Imbued with its fire, we might all become as brave as Italy’s gladiators, as eloquent as its poets, as alluring as its beauties, as beguiling as its suitors. At the very least we can savor more fully the greatest of Italian passions—for life itself. 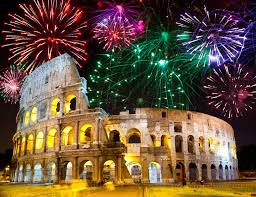 What could be more seductive? Read more in my new book: LA PASSIONE: How Italy Seduced the World, available to preorder here or on sale everywhere April 16.

Dianne Hales is the author of LA BELLA LINGUA: My Love Affair with Italian, the World’s Most Enchanting Language, MONA LISA: A Life Discovered, and the upcoming LA PASSIONE: How Italy Seduced the World. For more information on her and her Spring book tours, visit her website: diannehales.com.

← Easter in Sicily: The Passion of Christ What Makes Italian Passion Unique? →
FOLLOW BY RSS