In Pursuit of Italian Passions 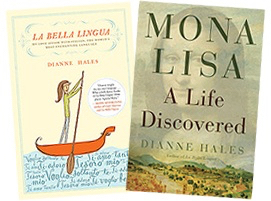 I'm delighted to announce an exciting new project: a book on the alluring subject of Italian passions. Here is the official release from Publishers Marketplace:

This is how I introduced the concept in my proposal: "What surprises Italians most is that an American without a single drop of Italian blood has devoted so much time and energy to their culture. 'Sei proprio italiana!' (You are really Italian!), a Roman friend insists, arguing that I possess the most quintessentially Italian trait: la passione. But Italian passion has done far more than ensnare infatuated foreigners. It shaped one of the greatest civilizations the world has ever known."

After delving deep into the history of Italian and the Renaissance world of the real Mona Lisa in my previous Italy-themed books, I relish the opportunity to immerse myself in every dimension of Italian culture — from wine to design to music and movies. I will be doing research both in the United States and in Italy over the coming year. If you have any suggestions for topics to include, people to interview, places to visit, etc., I'd love to hear from you at dianne@diannehales.com.

I also will be preparing an updated edition of LA BELLA LINGUA. Its audiobook version is in production and will be available later this year.

In the coming months, I will be working with Madiera James, my extraordinary designer and web maven at xuni.com, on a new website that will include all of my books and projects.  Because of time demands, I will be discontinuing my Mona Lisa blog but will include all aspects of Italian culture and life in my original blog at becomingitalianwordbyword.typepad.com (which has attracted more than 1,300,000 visitors since its creation in 2009!).

MONA LISA: A Life Discovered continues to add new adventures to its life. In the last few months it has appeared in more languages and countries. Here are the lovely covers for the Japanese, Danish and Polish translations: 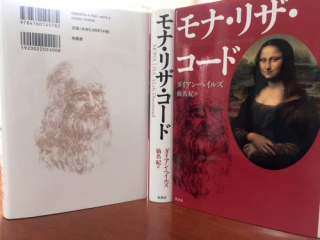 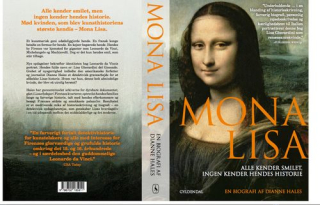 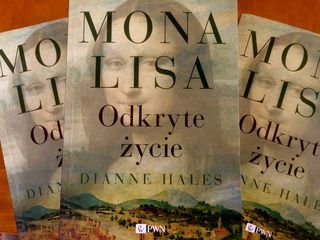 Wherever you spend your summer, I hope you get a chance to relax, refresh—and pursue your passions.