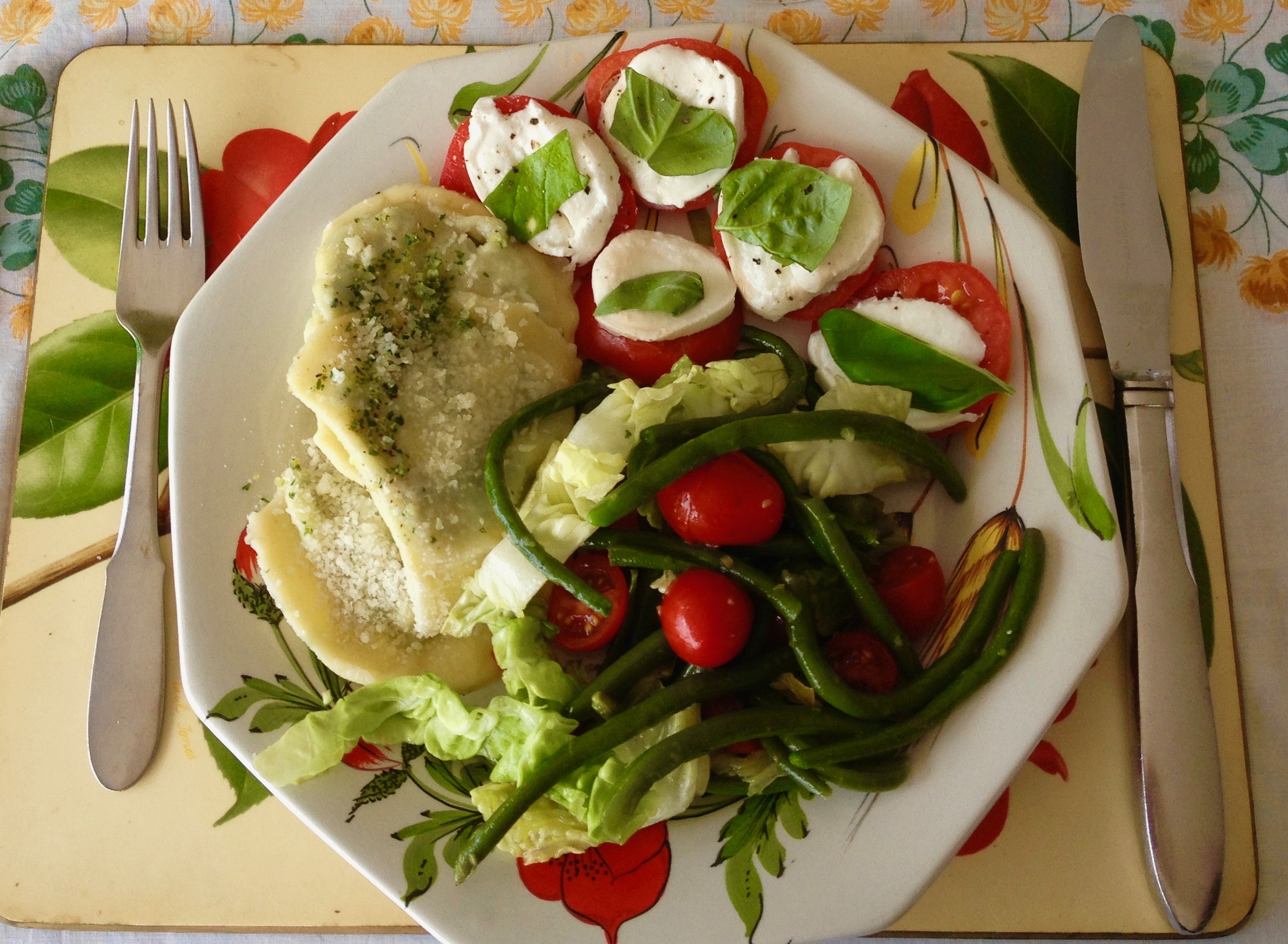 A passion for food merits a precise word in Italian: golosità (from gola, for throat), which goes beyond appetite, craving, gluttony, or hunger. Friends proudly declare themselves “golosi,” often for a dish made only in their hometowns, only with local ingredients, only with a recipe handed down from a great-grandmother to a grandmother to a mother.

Michelangelo was goloso for a favorite of the stonecutters of Carrara called lardo, the subcutaneous fat layer of a pig’s abdomen—salted, aromatized, spiced, aged in marble for six to twelve months, and melted over hot bread. The composer Gioacchino Rossini, a sophisticated gourmand, inspired—and enthusiastically consumed—various recipes alla Rossini, such as cannelloni made with a rich mix of veal, butter, cream, béchamel, and Parmesan. “Appetite is to the stomach,” he wrote, “what love is to the heart.” 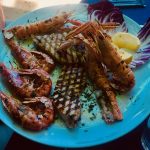 When not preparing or consuming meals, Italians are talking about food. In decades of eavesdropping, I’ve listened to Italians, who can taste the sun in Sicilian tomatoes and the wind in Ligurian olive oil, expound on what they are eating, are thinking about eating, have eaten, might eat, will eat, would rather eat, wish they had eaten, or eat only the way Mamma makes it.

Why does food so enrapture Italians? Quite simply, because it matters—not just nutritionally but historically, culturally, and emotionally. In Italy, eating does more than sustain life: it embellishes daily existence.

Flavors cajole the taste buds. Textures caress the tongue. The soft center of a pagnotta (a round loaf of bread) feels like a puff of cloud in your mouth. The sound of a Florentine bistecca sizzling on the grill tingles the ears. The plate itself poses like an edible still life. Anche l’occhio vuole la sua parte, Italians exclaim. The eye also wants its part, its share of delight.

The primal passions of eros and food, libido and appetite, intertwine like lovers, blurring the border between one carnal desire and another. As a cooking instructor once pointed out to our class, eating induces sensations similar to those of sex. Blood races through the veins. Cheeks turn rosy. A satisfying warmth lingers after we indulge. Not surprisingly, Italy gave rise to the Slow Food movement, which encourages the sensual savoring of authentic flavors. 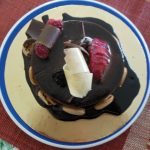 which there is nothing more to be desired.” The Italian table serves as a stage for human drama. Here people connect, reveal themselves, share pleasure, satisfy curiosity, experiment, and indulge.