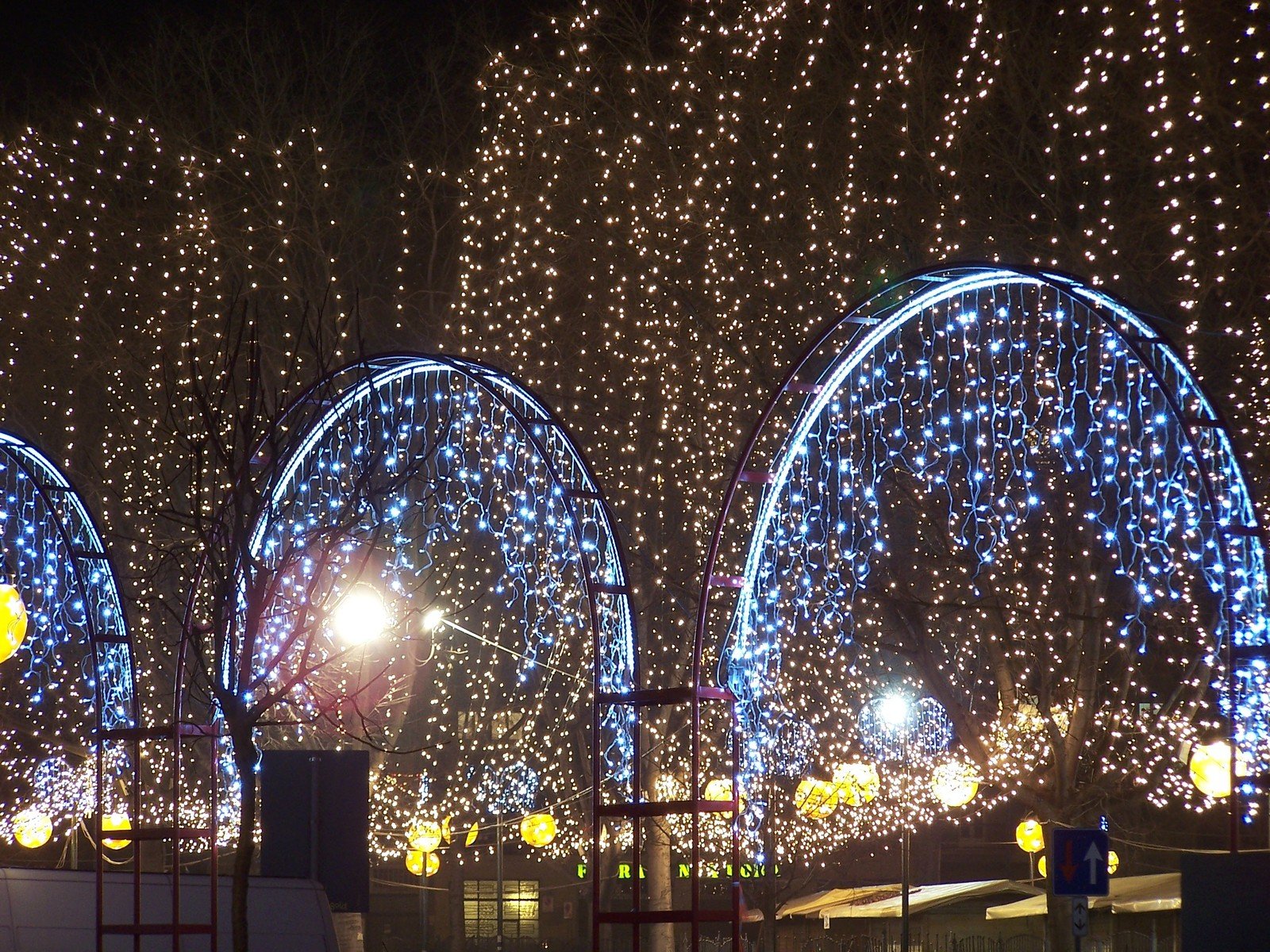 Families may go to midnight Mass (la messa di mezzanotte) in their local church or watch the Pope’s televised outdoor Mass at St. Peter’s basilica in Rome. At midday on Christmas the Pope again appears on television to deliver his annual “urbi et orbi” message to “the city and the world.” 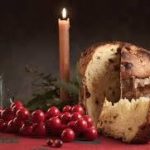 Everyone saves room for the special dolci (sweets). Many of the original recipes were created by nuns who prepared special types of sweets as gifts for prominent clergymen and noble families. They include cartellate (curly ribbons of dough that symbolize the sheets on which the baby Jesus lay), calzoncelli  (the pillows for his head) and latte di mandorla (Virgin’s milk).

After the meal, families play a game called tombola, similar to bingo, with dried beans as markers. Players win coins or small prizes for covering two numbers (ambo), three (terno), five (cinquina) or the entire card (tombola). In towns and cities many Italians have started a new Christmas day tradition: going to the movies.