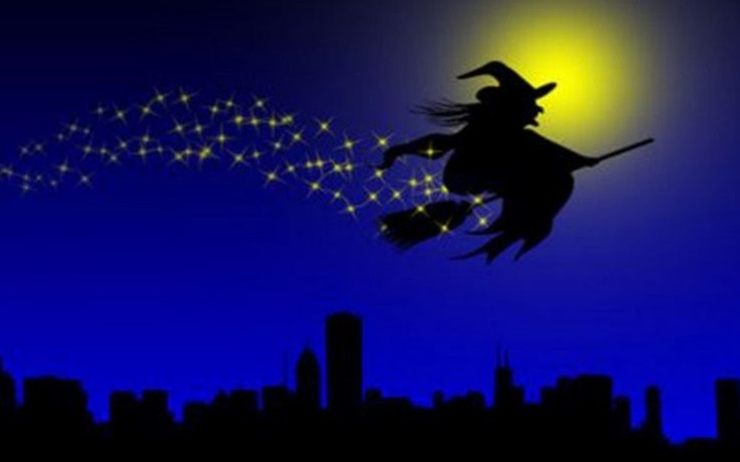 Long after many Americans have taken down their Christmas trees and packed away the decorations, Italians continue to celebrate. The final feast is l’Epifania (Epiphany), on January 6, which commemorates the arrival of the three kings, or the Magi, who followed the bright Christmas star to bring gifts for Baby Jesus.

In Friuli in northern Italy, families gathered around a big Christmas log that had been burning for twelve days in a special raised hearth called a fogolar. Others lit giant bonfires in their fields. The Friulians believed these Epiphany fires—called pan e vin (bread and wine) in some places and vecja (“old one” in dialect) in others–lit the way for  the Magi en route to Bethlehem.

Throughout Italy January 6 marks the end of the long holiday season. “L’Epifania,” an old saying goes, “tutte le feste si porta via” (carries away all the holidays). However,  another festival—the pre-Lenten Carnevale—isn’t far away. As a dialect proverb says, “Dopo le sante feste de Natal, le santissime de carnaval!”  (After the holy feasts of Christmas, the most holy ones of carnival!)