The Week of the Italian Language in the World 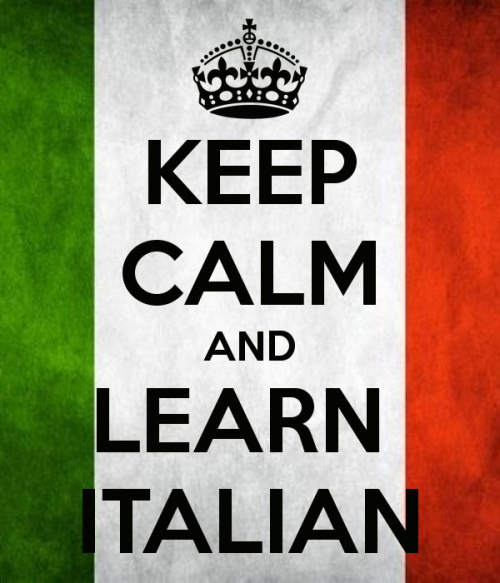 L'Accademia della Crusca, the bastion of the Italian language, has published an e-book on this year's theme. From October 17 to 23, you can download it for free on various international platforms, including  Apple iBookstore, Amazon Kindle Store and Google Play Books. Click this link for the e-book.

Italian itself dates back to a time before time. Nearly three millennia ago a band of itinerant shepherds and farmers, possibly led by the legendary Romulus, settled on the hills above the Tiber. Their utterances evolved into the volgare (from the Latin sermo vulgaris, for  the people's common speech), the rough-and-ready spoken vernacular.

Scrappy street Latin, not the classical, cadenced rhetoric of Caesar and Cicero, gave rise to all the Romance languages, including Italian, French, Spanish, Portuguese and Romanian.  The Italian peninsula, brutally divided, invaded and conquered, remained a patchwork of dialects, often as different from each other as French from Spanish or English from Italian, for centuries.

Italian as we know it was created, not born. With the same thunderbolt genius that would transform art in the Renaissance, writers of fourteenth-century Florence—Dante first and foremost—crafted the effervescent Tuscan vernacular into a language rich and powerful enough to sweep down from heaven and up from hell.  This priceless living legacy, no less than Petrarch’s poetry, Michelangelo’s sculptures, Verdi’s operas, Fellini’s movies or Valentino’s dresses, is an artistic masterwork.

Rallying for one nation united by one language, Italians won their country’s independence in 1861. At the time four in five of its citizens were illiterate. Fewer than 10 percent spoke Italian exclusively or with greater ease than a local dialect. Word by word, generation by generation, village by village, the people of the new nation of Italy became Italian speakers.

Ever-growing numbers of people around the world are trying to do the same. With only an estimated 60 to 63 million native speakers, Italian ranks 19th among the world’s most spoken tongues. Nonetheless it has become the fourth most-studied language (after English, Spanish and French).

Why do so many people want to study Italian? For its beauty, its musicality, its history, its role in the global marketplace, its link to family roots. So students say, but I suspect that many, if not most, pursue Italian for the simplest of motivations: love of la bella lingua.

Dianne Hales is the author of MONA LISA: A Life Discovered, and the New York Times best-selling LA BELLA LINGUA: My Love Affair with Italian, the World's Most Enchanting Language.