March Roars in the Italian Language 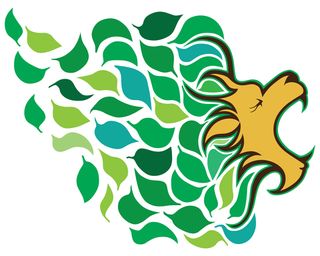 In English we say that March comes in like a lion and leaves like a lamb. Italians say the same: "Marzo pazzerello (crazy March) arriva da leone e se ne va come un agnello." Marzo (named for Mars, the god of war) has always had a reputation for being  pazzo (crazy). Italians caution, “Arriva marzo pazzerello; esce il sole e prendi l’ombrello!” (Here comes crazy March; the sun comes out, and you grab your umbrella!)

According to folk lore, the last three days of March are called "i giorni della vecchia" (the old lady's days) or "giorni imprestati" (borrowed days). Way back in the time when March had only 28 days, an old woman decided to take her sheep into the fields because, as she declared, March was over and could not torment her with cold any more. Offended by these words, March "borrowed" three days from April and made sure that they chilled the old woman to the bone.