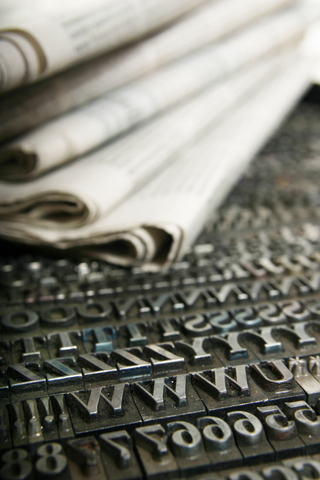 The words of American President Barack Obama's historic speech in Cairo last week made headlines around the world.  Many Italian newspapers translated the entire text, while La Repubblica tallied the most important—or at least the most mentioned–words:

On the streets of villages and cities  Italians are eager to talk about the United States and its new President, who impresses them with his intelligence, his elegance and, above all,  his words.   My  friend Paolo, thrilled by this surge in goodwill, recalls his childhood in Liguria, when Nazis occupied his family home during World War II.   Everyone waited eagerly for the day “quando arrivano gli Americani”  (when the Americans come). The arrival of Allied troops marked the end of terrible times and the beginning of better ones.  A small child at the time,   the phrase to him  meant “cioccolato e gomma americana” (chocolate and chewing gum), but his generation never forgot  the “Yanks” who liberated their nation.

Now the Americans are back, this time bearing stirring words and new hopes. In an article commemorating the 65th anniversary of the sbarco in Normandia (Normandy invasion),  an Italian  journalist celebrated “la riscoperta dell’America” (the rediscovery of America) by Italians too young to remember the dire years before and after the second world war.  Just as it did more than six decades ago, he wrote,  the world, listening to  President Obama's words and the “valori” (values) they stand for, still  needs the best of America  and yearns to “riabbracciarla” (re-embrace it).

Sayings and Expressons
From Italian headlines