Questions Every Travelers Needs to Know in Italian: Who? 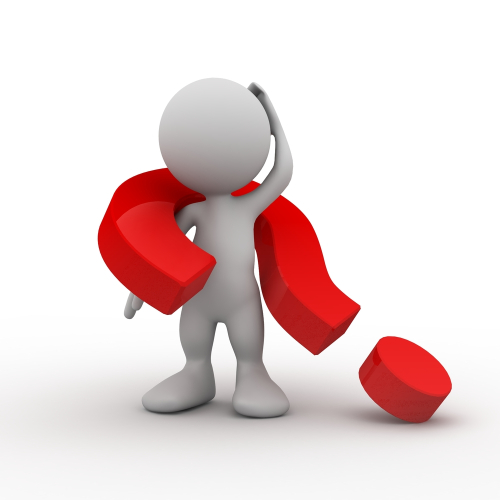 English speakers declare their identities with a straightforward, “I am.”  Italian, more discreet, uses the phrase “mi chiamo” (I call myself), as in “Mi chiamo Dianne.”

Who “you” are is trickier. You are always “you” in English, regardless of age, gender, rank or number. In Italian you might be tu, te, ti, Lei, La, Le, voi, vi  or (if you happen to be royalty or a pontiff) Loro. Other languages that distinguish between formal and informal terms of address also pose a problem for English speakers, but only in Italian can the choice of a second-person designation spell the difference between bella or brutta figura (a good or bad impression).

The ancient Romans used “tu a tutti,” the casual “you” to everyone, from slave to emperor. In the Middle Ages, their Italian descendants, wanting to accord special respect to worthier persons, began using the plural “voi,” for someone as valuable as two lesser “tu’s.”

Until well into the twentieth century children and grandchildren said voi out of respect when talking to their parents and grandparents. Many southern Italian dialects that date back to medieval times still use voi as a polite form of address.

Sometime in the 1500s, probably in the resplendent courts of the day, voi gave way to Lei, the word for “she.” Contrary to a common assumption among Italians, Lei did not derive from the Spanish (who used usted for their formal you), but stands for “Sua eccellenza” (Your Excellency), a feminine noun. And so you address a stranger or casual acquaintance (even if he has significant facial hair and weighs 200 pounds) as a woman and use the third-person rather than the second-person verb forms.

Mussolini, seeking a more virile language for his macho vision of the Italian nation, substituted the comradely voi, the plural “you all,” for Lei. Throughout the Fascist era, Lei was banned and voi obligatory in schools, public offices, movies, radio and public ceremonies. After the war, Italians reclaimed Lei and abandoned il voi as a form of address for just one person.

One thing hasn't changed over the years, however: the importance of titles. Unless you are young and addressing other ragazzi (kids) your age, do not immediately use first names or il tu. Greet strangers, waiters, shop clerks and casual acquaintances with Signore (Mister), Signora (Madame) or Signorina (Miss). Better yet, use Dottore or Dottoressa for anyone with a laurea (a university degree), Professore or Professoressa for scholars or physicians, Architetto, Ingegnere, Avvocato, etc. for professionals (architect, engineer, lawyer) — and Onorevole for a legislator.

Failure to recognize the importance (and superiority) of someone you are addressing can lead to a classic Italian declaration of self-righteous indignation: Lei non sa chi sono io!( You don’t know who I am!)

Posso presentarmi? — May I Introduce myself?

Piacere — Pleased to meet you

Possiamo darci del tu? — Can we give each other/use the informal you?

Chi per te -– on your behalf

← "Republic Day" in the Italian Language Questions Every Traveler Needs to Know in Italian: Where? →
FOLLOW BY RSS