The Passion of a Pioneering Italian Journalist 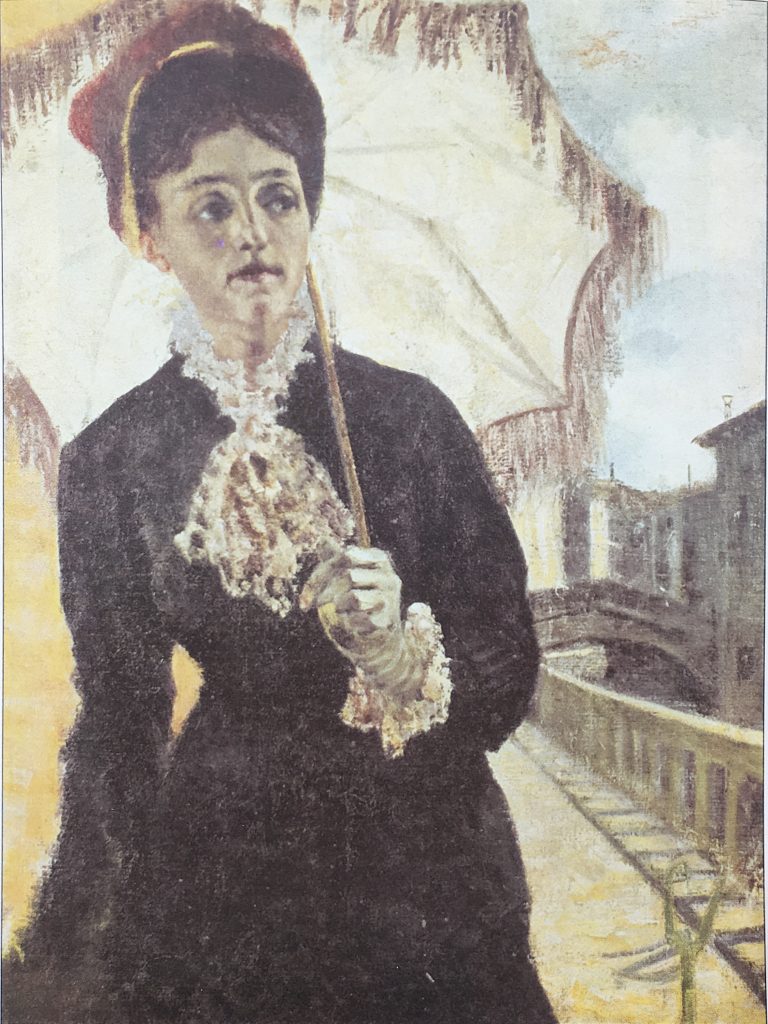 She was one of the first women in Italy to earn a living as a journalist and a writer, the first female columnist for the leading Italian daily Corriere della Sera, and the author of 45 books.  She called herself Marchesa Colombi, but she had no noble blood in her veins.

Her real name was Maria Antonietta Torriani, and she was born poor in 1840. She decided to adopt the pseudonym Marchesa Colombi so she could more easily challenge conventional thinking. Maria was an extraordinary woman, a witty feminist even before the word existed. Her style was biting and ironic;  her ideas about women, marriage, and social conventions, far ahead of her time.

Orphaned very early, Maria lived in her stepfather’s house until she was 26, a sort of Cinderella who had to serve him and her half-brother. But she never accepted a marriage of convenience. Like other spinsters of her day, she sought refuge in a convent.

Maria managed to escape in 1868 and went to Milan, where she started fighting for women’s rights to study and work. She also started writing with a little help from her friend and mentor Eugenio Torelli Viollier, who became her husband in 1875.  The following year he founded Corriere della Sera.

Before her marriage, Maria spent a couple of years “on the road,” giving lectures about women and literature in several Italian cities – a scandalous activity in her time. While in Bologna, she had an affair with the famous poet Giosuè Carducci, which also caused a sensation.

In Milan, where Maria lived for more than ten years with her husband, she was a protagonist in the intellectual life of the city, attending cultural salons where she was never afraid to have her say.  She published her first novel in 1873.  Her most famous book, A Small-Town Marriage, is set in Novara, where she was born.  Natalia Ginzburg and Italo Calvino are among the noted Italian authors who championed her work.

“The author has dramatic power, with a certain dry caustic humor, combined with the truest appreciation of what is art in literature,” wrote The New York Times  on March 1, 1885 in a  review of The Wane of an Ideal, which, like many of Maria’s novels, was translated into English and published in America.  She gained further notoriety in Italy for her diatribes against another woman writer, known as Neera, who believed that a “woman was born to please men and have children” and could only be a housewife.

After her niece committed suicide in 1886,  Maria  fell into a depression and separated from her husband. This scandal prompted her to leave Milan and go to Turin, where she started a salotto (salon) for intellectuals and artists.  Maria spent her final years traveling throughout Europe with a friend. She died in 1920 at the age of 80.

This strong woman, a small-town girl who made it on her own,  remains a source of inspiration for us today. Maria’s story helps us better appreciate the progress in social and sexual customs for which the Marchesa Colombi fought, always in her own way.  Centuries may go by, but, as she reminds us,  free women never die. 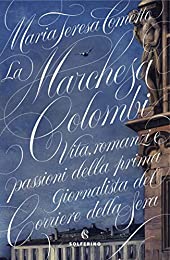 Dianne Hales is the author of  LA PASSIONE: How Italy Seduced the World; LA BELLA LINGUA: My Love Affair with Italian, the World’s Most Enchanting Language; and MONA LISA: A Life Discovered. Her new book, “A” Is for Amore, is available to download free at diannehales.com.