The Passion That Created Rome 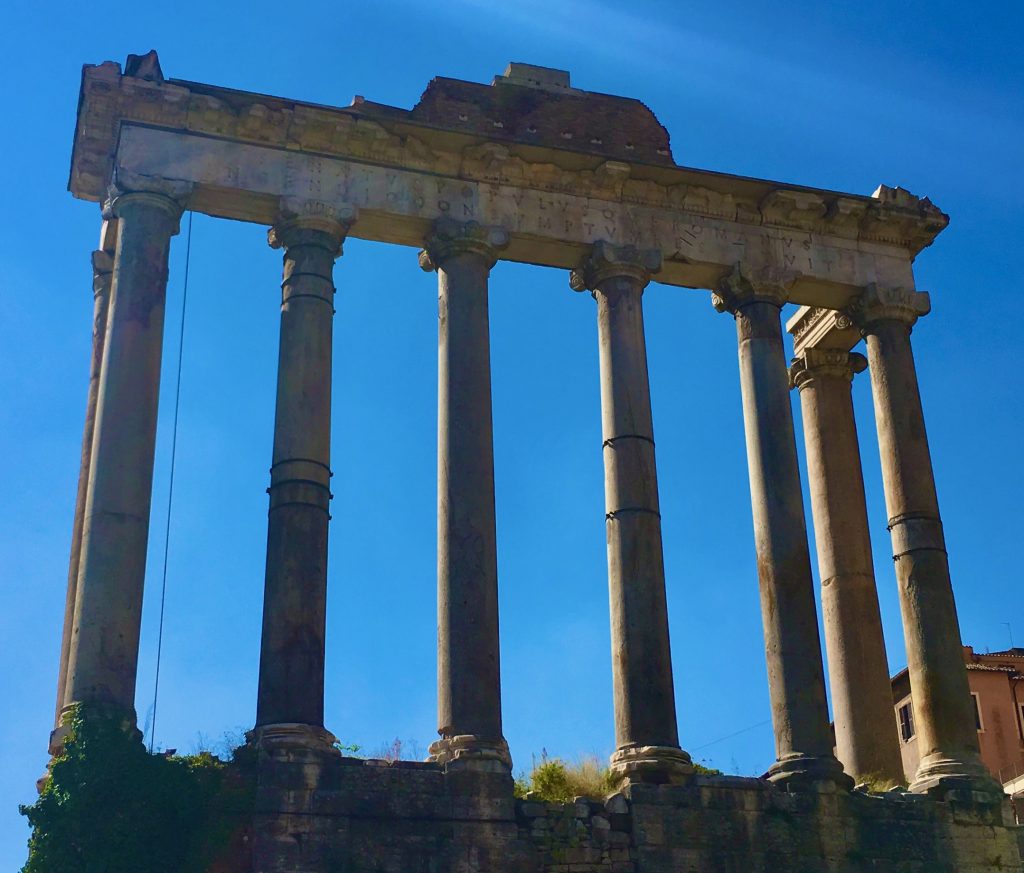 Rome, the eternal city, was born in passion. Deep in mythological time, Venus (Aphrodite in the Greek pantheon), goddess of love and beauty, spied a handsome prince in the vicinity of Troy. Dressed as an earthly princess, she seduced him and then slipped away. Nine months later, Venus presented the Trojan prince with the son they had conceived.

Revealing her true identity, Venus made her lover pledge to keep their secret. He didn’t, and as punishment, her father hobbled him with the strike of a lightning bolt. She also predicted that their love child, whom she named Aeneas, would sire a race that would someday rule the world.

In the twelfth century BC, after a ten-year siege, Troy fell to the Greeks, who had deployed their infamous “Trojan horse,” a mammoth hollow structure with soldiers hidden inside. As the city burned, Aeneas escaped with his lame father on his back and his young son at his side. Despite detours and dalliances (including a torrid but doomed affair with Carthage’s queen Dido), Aeneas made his way to central Italy.

The tribal king of the Latins welcomed Aeneas, who asked to marry his daughter, already betrothed to a local general. Aeneas and his rival squared off, and Venus’s son won the princess’s hand. In time, Aeneas ascended to the throne of the kingdom of Alba Longa on the Tiber. The crown passed through eight generations until a jealous younger brother overthrew his reigning sibling. To block any rivals, he killed his nephews and confined his niece Rhea Silvia in a temple to the goddess Vesta, where a vow of chastity would prevent her from conceiving an heir.

Mars, the lusty god of war, blithely upended this plan. On a sunny day he caught a glimpse of the beguiling virgin who, resting on the banks of a stream, had “opened her bosom to catch of the breeze.” Overcome with desire, Mars swooped from the heavens and “left her rich with twins.”

When Rhea Silvia gave birth to two boys of uncommon beauty and size, the angry monarch ordered them drowned. But a slave, taking pity on the infants, placed them in a basket in the Tiber that washed ashore at the foot of what is now the Palatine Hill.

The babies were rescued by a lupa—probably not the she-wolf of legend but a woman known by a nickname given prostitutes because, like wolves, their lovemaking “knew no law.” She brought them to the cave of a kindly shepherd, where they grew to manhood. Once they learned their true origins, Romulus and Remus overthrew the wicked usurper who had stolen their grandfather’s throne.

The twins decided to build a new kingdom of their own on the Tiber, but quarreled over its location. They called for augurs, a Etruscan tradition, to settle their dispute. When six birds appeared above Remus on the Aventine, the hill he preferred, he seemed to be the winner. But then a dozen birds circled over Romulus on the Palatine, clearly favoring him and his chosen site.

Romulus began marking the perimeter of his città quadrata (squared city). Taunting his brother, Remus jumped across the boundary. His outraged twin killed him.

“This,” Romulus swore, “will be the fate of any who dare to violate this land.” And so, on a date fixed in history as April 21, 753 BC, Rome—conceived in rape and baptized in blood—was born. 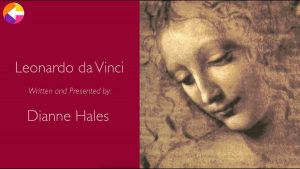 The London-based Corona Crisis Collective, which is bringing together an international array of contributors, asked me to write and record a tribute to Leonardo Da Vinci on the occasion of his April birthday. You can watch the video on YouTube.