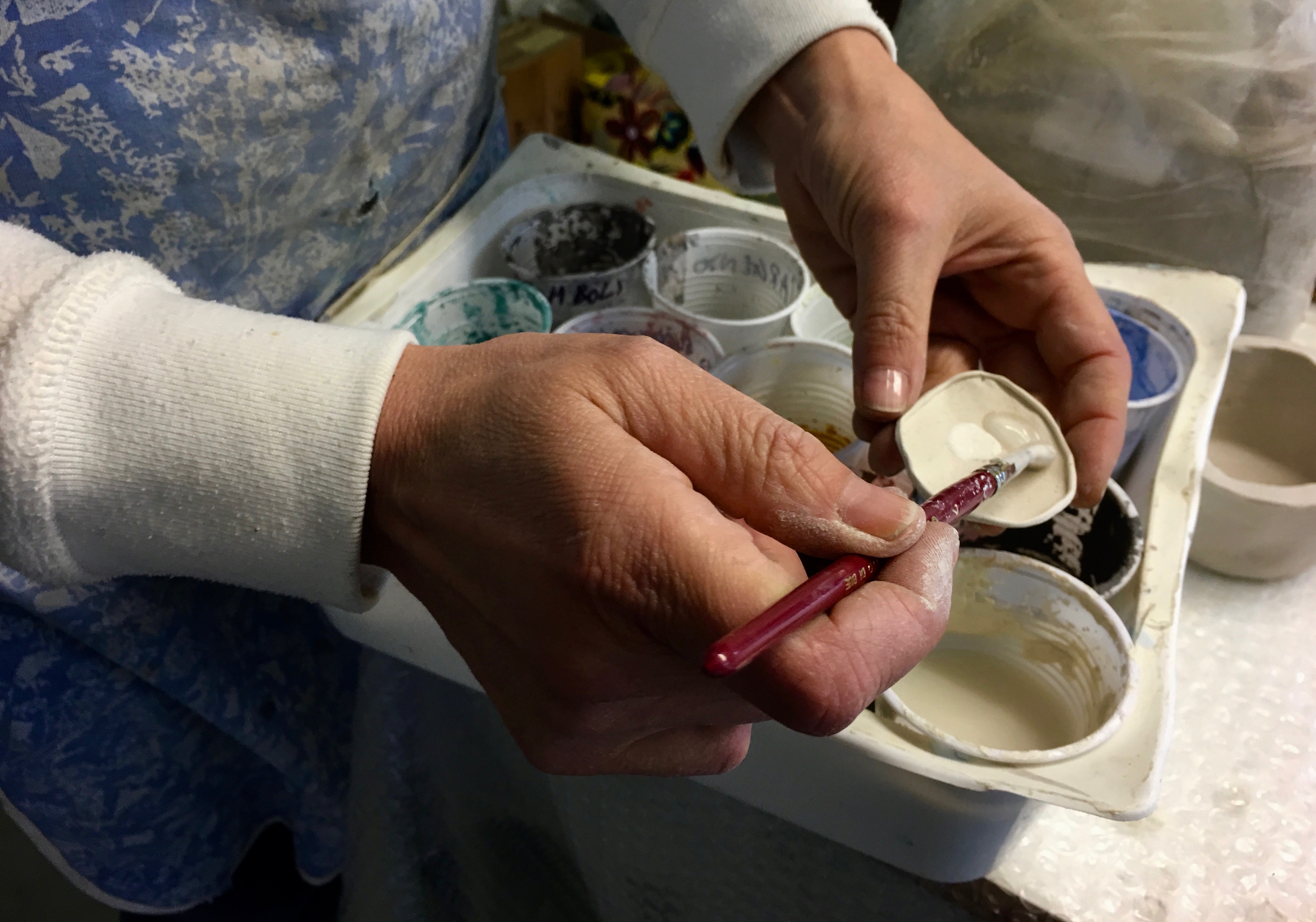 Passion can bloom anywhere. Think of France, with its culinary cathedrals; Spain, with its torrid bullfights; Argentina, with its sultry tango. How is la passione italiana different?

“First of all, Italian passion is always personal,” says Marco Spagnoli, a prizewinning film director and critic as well as an astute cultural observer.The goal can be grand or modest—a multimedia spectacular or a family video, a new restaurant or a perfect re-creation of a great-grandmother’s lasagne. Its significance stems from a deep commitment that rises from within—and from an ancient culture that Italians feel in their blood. “We grow up seeing something very old and very beautiful—a church, a statue, a bridge—every day, so we feel a duty, a compulsion to continue the tradition.”

Once unleashed, la passione italiana takes on a life of its own. “It becomes almost an obsession. It doesn’t matter how hard we have to work, how many hours it takes. We cannot stop. The old cliché of lazy Italians doesn’t apply—to modern Italy or to people who do things. Fortunately, we like to get our hands dirty.”

Although his hands are immaculate, I appreciate what Spagnoli means. Italian passions may begin with a thought or a desire but rarely remain purely cerebral. A seemingly molecular urge compels Italians to translate their 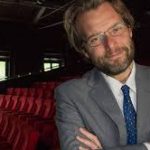 visions into tangible forms: verses, images, food, wine, cars, jewelry, films, designs. And into everything they create, Italians instill a bit of their own personalities, memories, and dreams

Competition stokes passion’s fire. The great rivalries of the Renaissance spurred its maestri to paint, design, and sculpt as no one ever had before. Opera singers strove to hold notes higher and longer that their peers. Race car drivers rocketed to death-defying speeds to outrun all challengers. “If there is no rival, we find one, even if it’s just the bureaucracy,” Spagnoli notes. “Ultimately we are competing with ourselves, pushing beyond old limits, daring to do more.”

Challenges, setbacks, or downright defeats can’t extinguish Italian passion. Through centuries of earthquakes, wars, invasions, and upheavals, la passione italiana has repeatedly surged back to life. “When things are at their worst,” says Spagnoli, “we rise to our best.”

Alone among nations, Italy has conquered the world—not once, not twice, but three times. The Roman Empire extended its might over territories spanning a quarter of the globe. Christianity, with Rome as its capital and Italy its cradle, planted the seeds of a religion that now counts 2.3 billion members—about one of every three people on the planet. The Italian Renaissance transformed art, architecture, and philosophy in an explosion of creativity that ushered in the modern age.

Is it possible for anyone to acquire la passione italiana?  I believe so. As the  the Italian writer Luigi Barzini contended, “in the heart of every man, wherever he is born, whatever his education and tastes, there is one small corner which is Italian.” This is the place, often untidy or even unruly, that feeds the desire to live and love fully, to pursue beauty, to cherish family and enjoy the company of kindred spirits, to speak and act with flair, to recognize but not entirely care about the things that matter little, and to care fiercely about those that matter most. And this is where la passione italiana takes root.

Dianne Hales is the author of LA BELLA LINGUA: My Love Affair with Italian, the World’s Most Enchanting Language, MONA LISA: A Life Discovered, and the upcoming LA PASSIONE: How Italy Seduced the World. For more information on her and her Spring book tours, visit her website: diannehales.com.

← How Italy Seduced the World 7 Reasons to Discover LA PASSIONE! →
FOLLOW BY RSS